The National Institutional Ranking Framework (NIRF) is a methodology adopted by the Ministry of Human Resource Development (MHRD), Government of India, to rank institutions of higher education in India. The Framework was approved by the MHRD and launched by Minister of Human Resource Development on 29 September 2015. There are separate rankings for different types of institutions depending on their areas of operation like universities and colleges, engineering institutions, management institutions, pharmacy institutions and architecture institutions. The Framework uses several parameters for ranking purposes like resources, research, and stakeholder perception. These parameters have been grouped into five clusters and these clusters were assigned certain weightages. The weightages depend on the type of institution. About 3500 institutions voluntarily participated in the first round of rankings. The 2017 ranked lists were released by MHRD on 3 April 2017. Source: Wikipedia 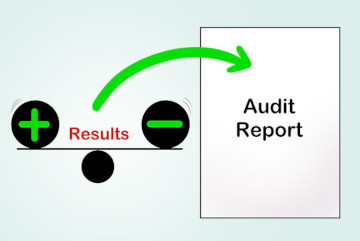